Around the world ‘development’ is robbing tribal people of their land, self-sufficiency and pride and leaving them with nothing.

Watch this short, satirical film, written by Oren Ginzburg and narrated by actor and comedian David Mitchell, which tells the story of how tribal peoples are being destroyed in the name of ‘development’.

This is still happening today, in India, Ethiopia, Canada and elsewhere with devastating consequences.

The government of Ethiopia, which is one of the biggest recipients of American and British overseas aid, is forcibly resettling thousands of self-sufficient tribal people, including Mursi, Kwegu and Bodi, leaving them with no land, cattle herds or livelihood. Unable to sustain themselves they say they are now just ‘waiting to die’. The Prime Minister justified this plan, in a country renowned for famine, by claiming it will give the tribes ‘a modern life’.

The beneficiaries of this ‘development’ are being arrested, beaten and raped. Their grain stores are being destroyed in an effort to force them to give up their lands and their ways of life. The result will be a humanitarian catastrophe. 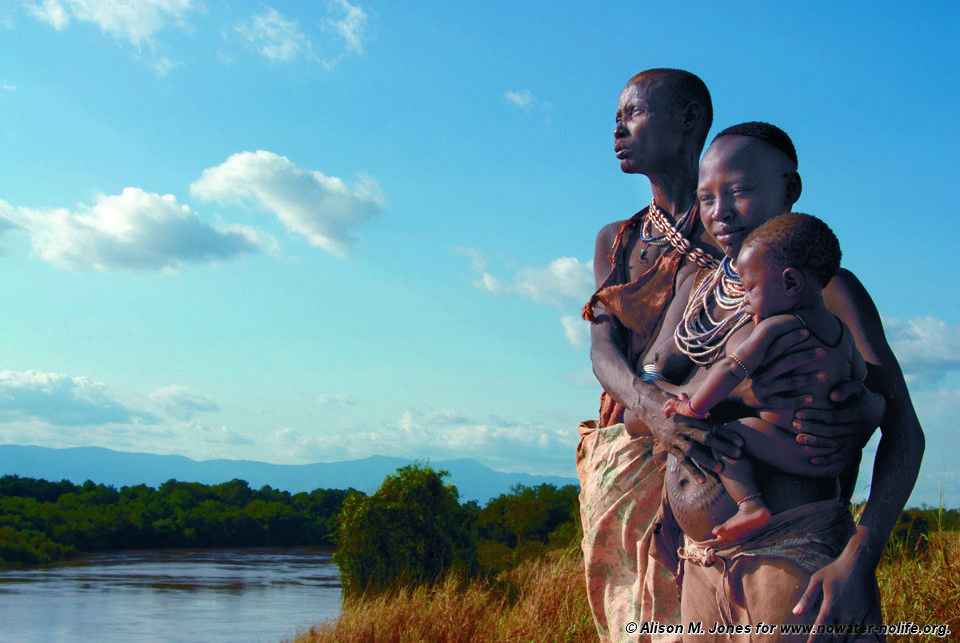 Write now to stop 'There you go' happening in Ethiopia.

Donate to support Survival's campaign to stop this destruction.

Tribal peoples living on their own lands generally thrive. Research shows that the world’s richest billionaires are no happier than the average Maasai herder. However, many governments view tribal peoples’ self-sufficient ways of life as ‘backward’ and embarrassing, often coupled with a desire for the tribes’ lands. Tribal people are forced to comply with other people’s notions of ‘progress’ – usually by becoming settled farmers and having to join the mainstream market economy.

The Dongria Kondh from India grow over 100 crops and harvest almost 200 different wild foods, which provide them with year-round, rich nutrition even in times of drought. They have rejected attempts to be assimilated into the mainstream.

‘It’s crazy when these outsiders come and teach us development. Is development possible by destroying the environment that provides us food, water and dignity? You have to pay to take a bath, for food, and even to drink water. In our land, we don’t have to buy water like you, and we can eat anywhere for free’. –Lodu Sikaka, Dongria Kondh

Tribes, such as the Penan of Malaysian Borneo, are pushed into alien settlements and told to practise ‘modern’ agriculture, despite having an encyclopaedic knowledge of their own environments, which have sustained them, and the biodiversity of their forests, for generations. They are moved to make way for giant dams. These moves are justified by the notion that a transition from hunting and gathering to farming is ‘progress’. 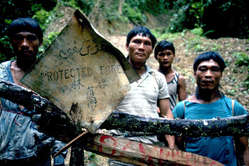 Penan protest at the destruction of their forest and way of life.

‘Outsiders who come here always claim they are bringing progress. But all they bring are empty promises. What we’re really struggling for is our land. Above all else this is what we need’ – Arau, Penan, Sarawak 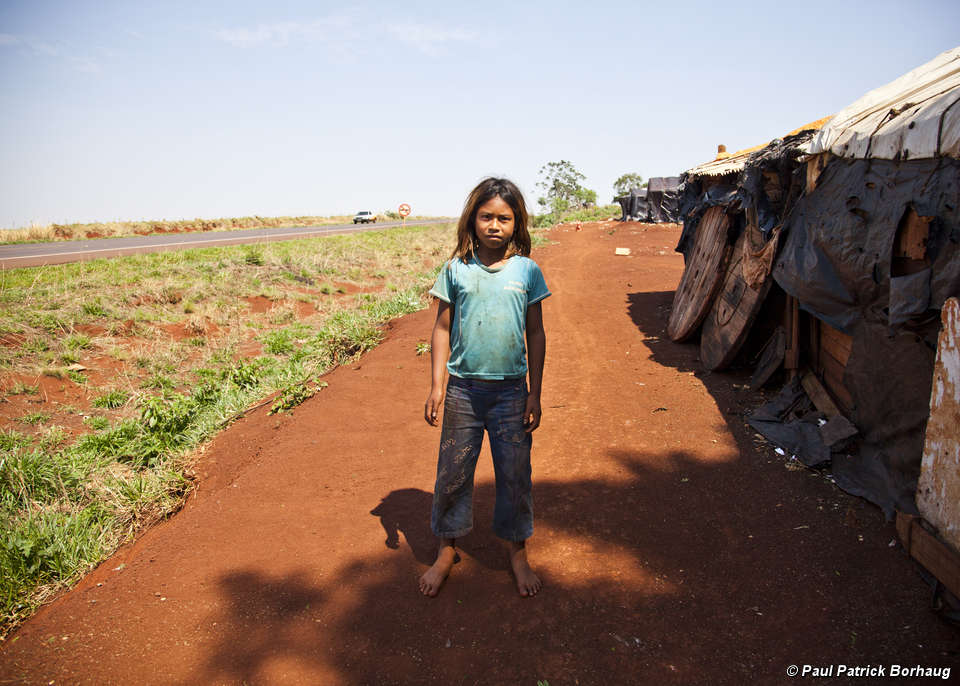 The Guarani from Brazil are forced to live by the roadside. Robbed of their land, hundreds of Guarani have committed suicide, including children as young as nine.

Tribal peoples forced to abandon their traditional food growing, hunting and gathering practices lose their self-sufficiency and are left at the mercy of markets they do not understand and which often exploit them.

As in the There You Go film, tribes faced with this sort of ‘development’ go from independent, thriving communities – kings of their own land – to scraping a living at the very margins of society. Faced with these pressures, and the up-rooting of their ways of life, tribal societies often break down, leading to devastatingly high rates of addiction, suicide and chronic disease.

‘What kind of development is it when the people lead shorter lives than before? They catch HIV/AIDS. Our children are beaten in school. Some become prostitutes. They are not allowed to hunt. They fight because they are bored and get drunk. They are starting to commit suicide. We never saw that before. Is this ‘development’?’ – Roy Sesana, Gana Bushman, Botswana

This does not mean that tribal people don’t want change: like all peoples, they are constantly changing and evolving. But they must choose and control the direction of this change, not have it imposed upon them by outsiders. The most important factor, by far, for tribal peoples’ well-being is whether their land rights are respected. Once their land is secured they are in a strong position to make their own choices about their ways of life and what ‘development’ they want. 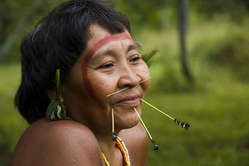 ‘It’s not that the Yanomami do not want progress, or other things that white people have. They want to be able to choose and not have change thrust upon them, whether they want it or not’ – Davi Yanomami, Brazil.

Can't view the video? Watch this slideshow instead: 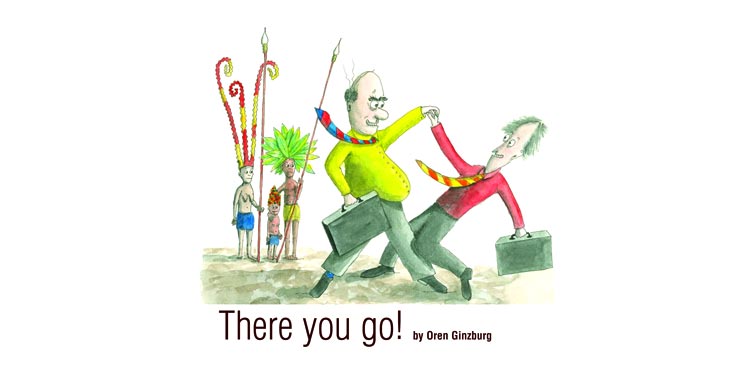 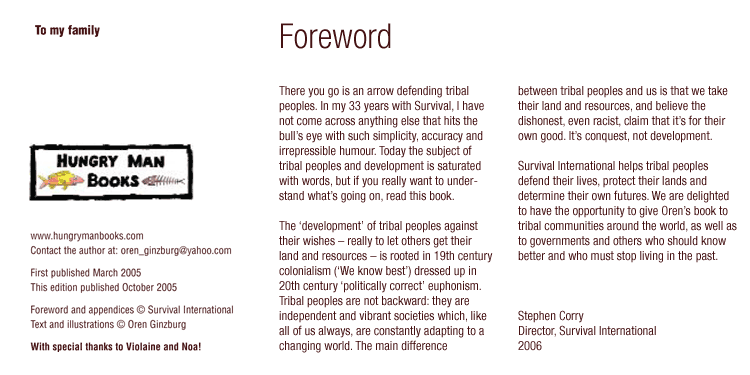 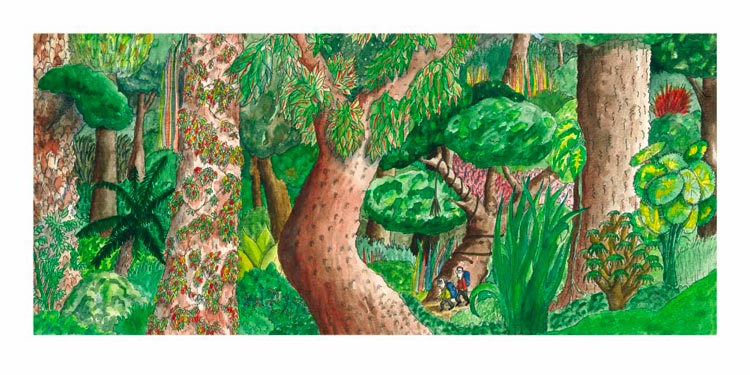 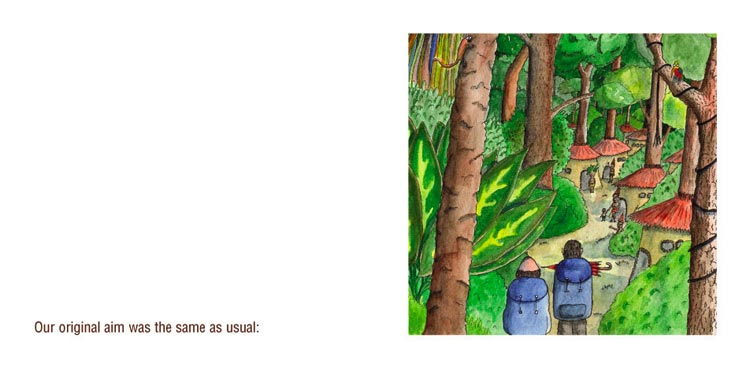 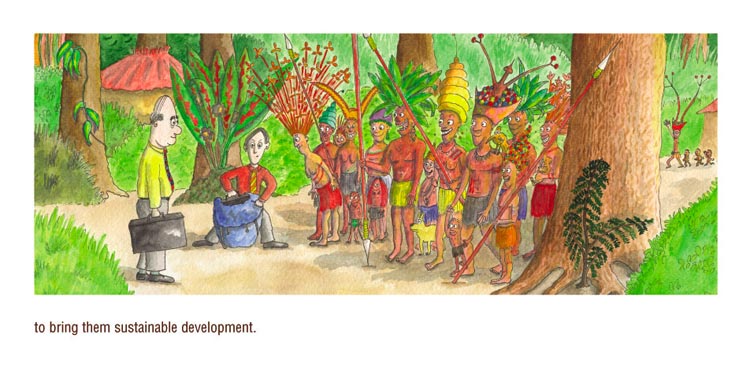 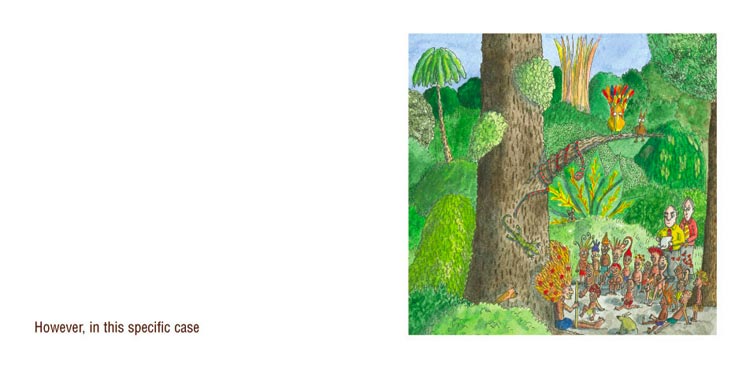 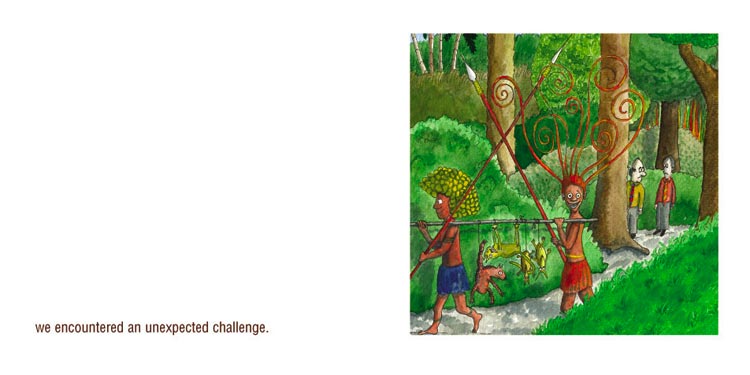 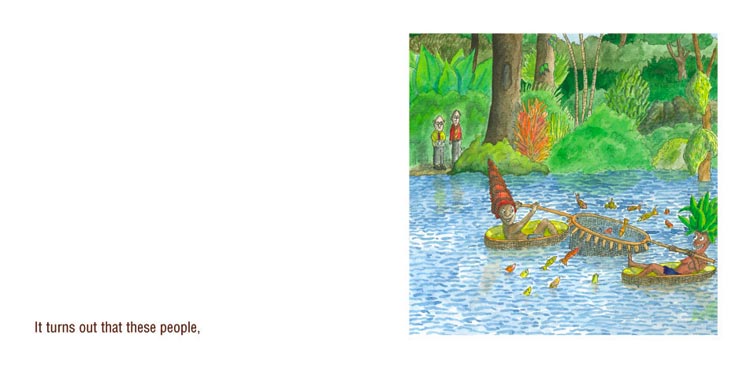 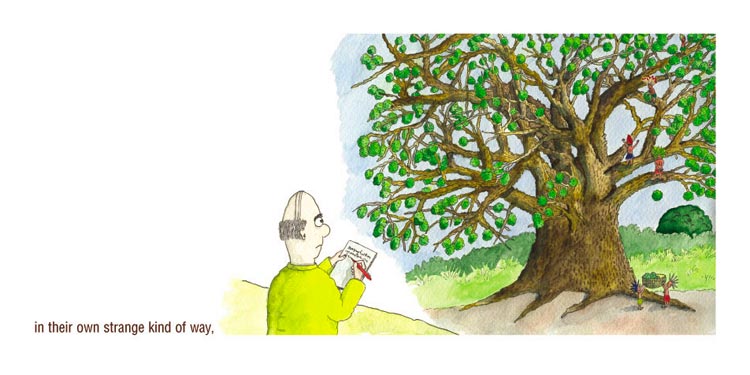 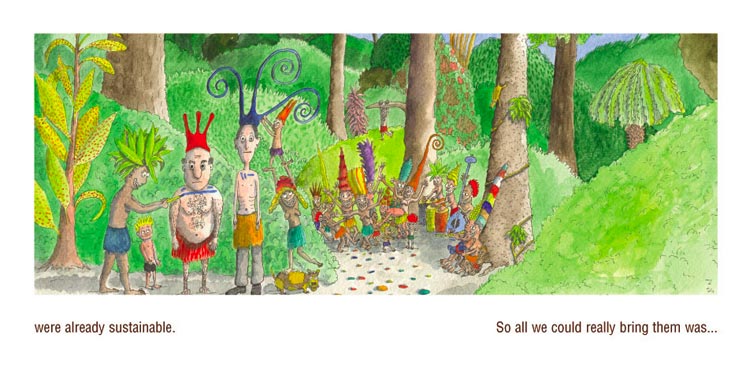 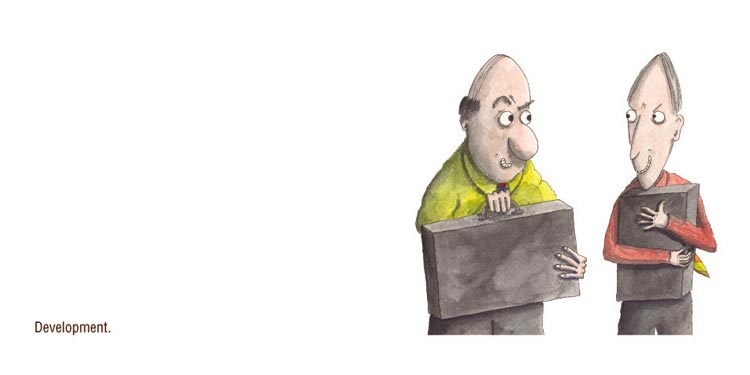 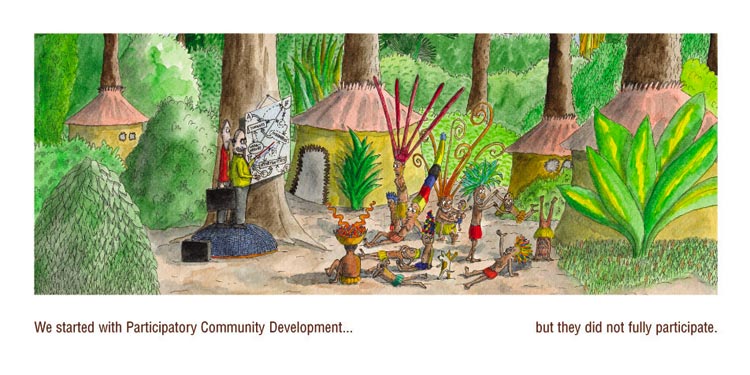 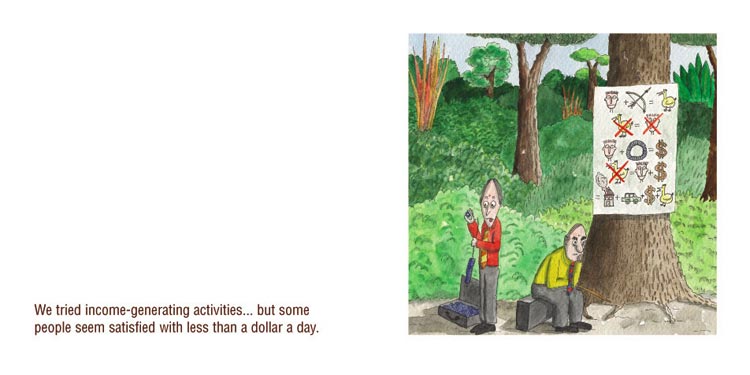 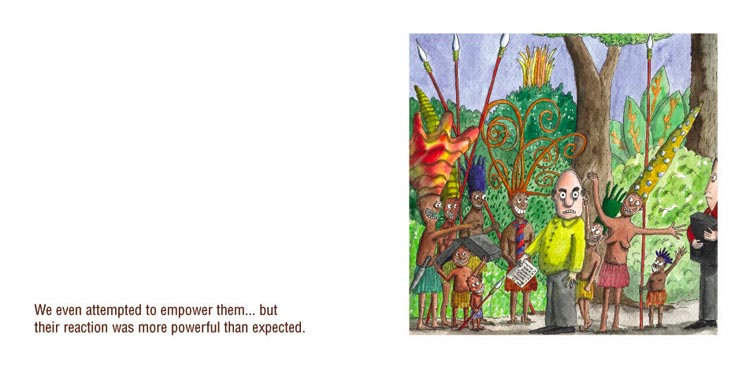 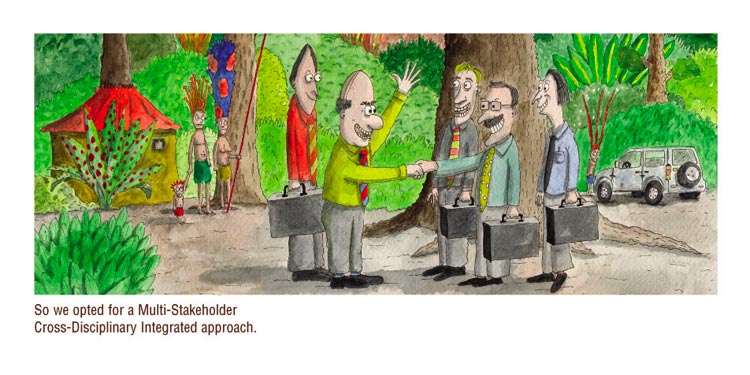 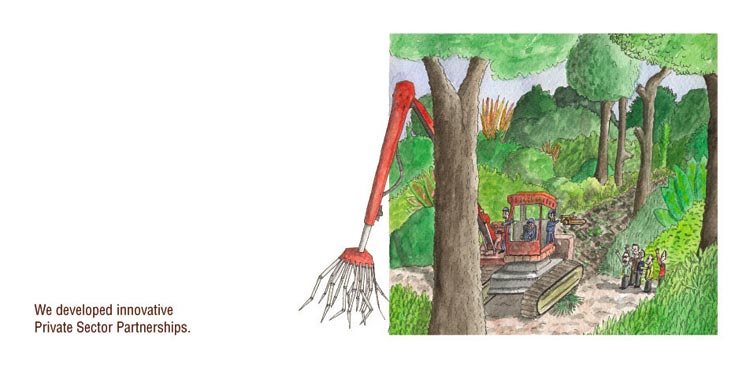 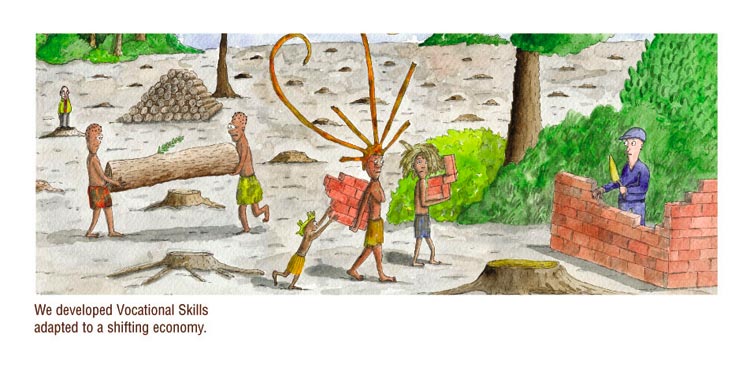 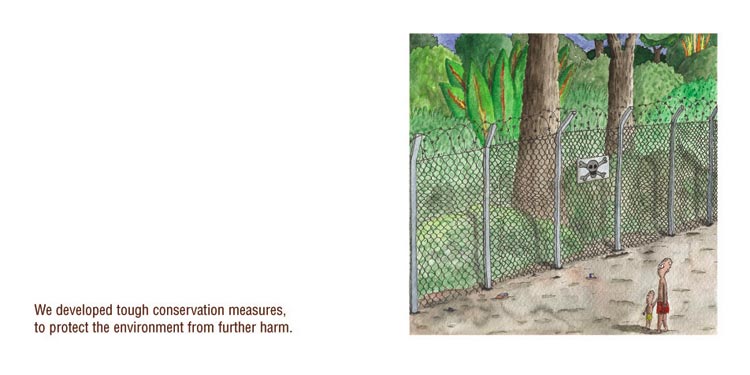 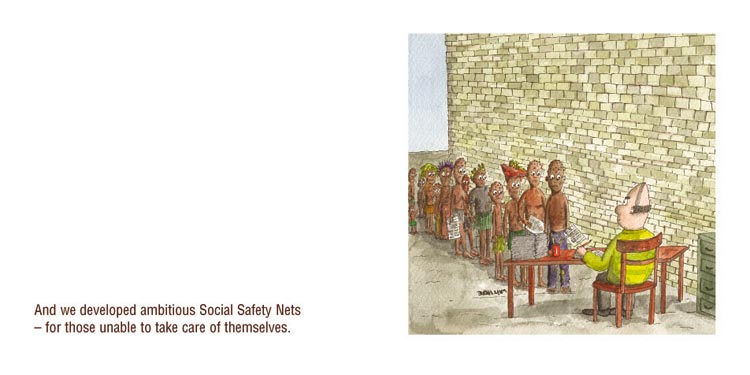 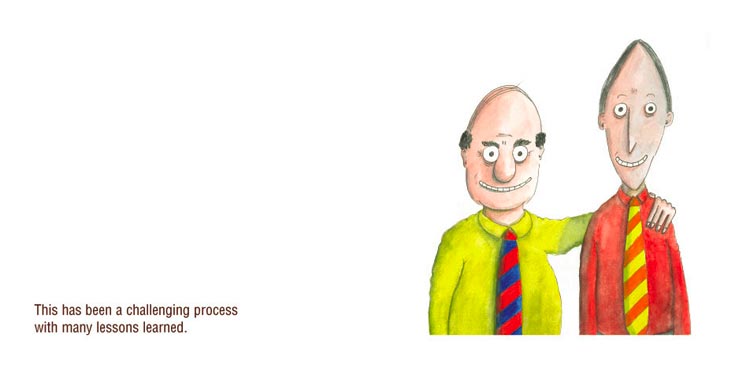 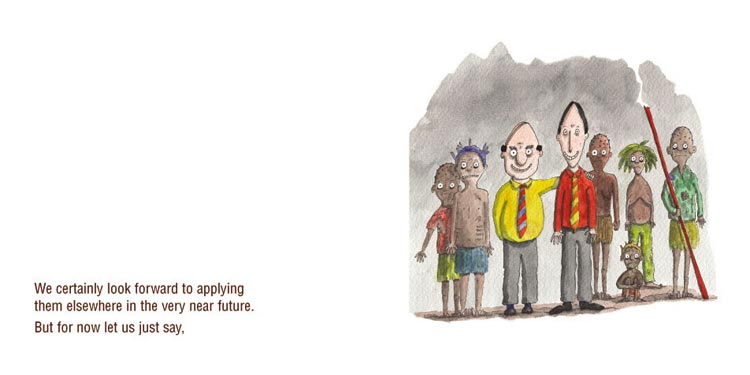 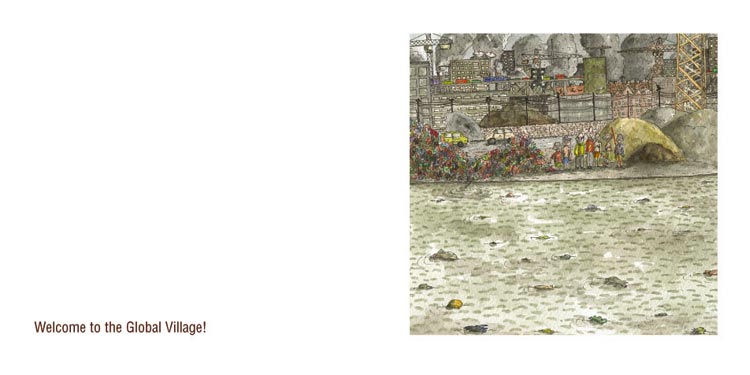 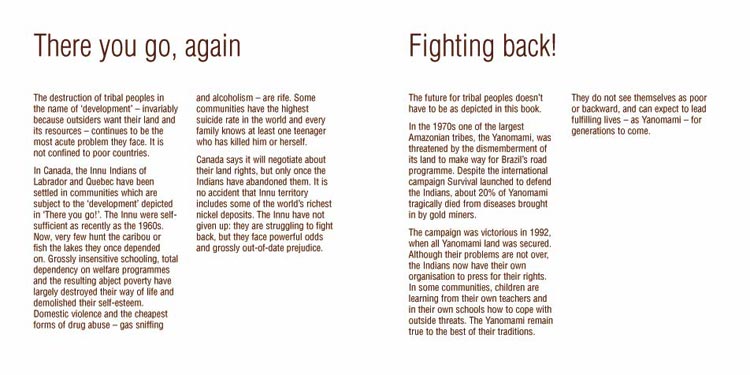